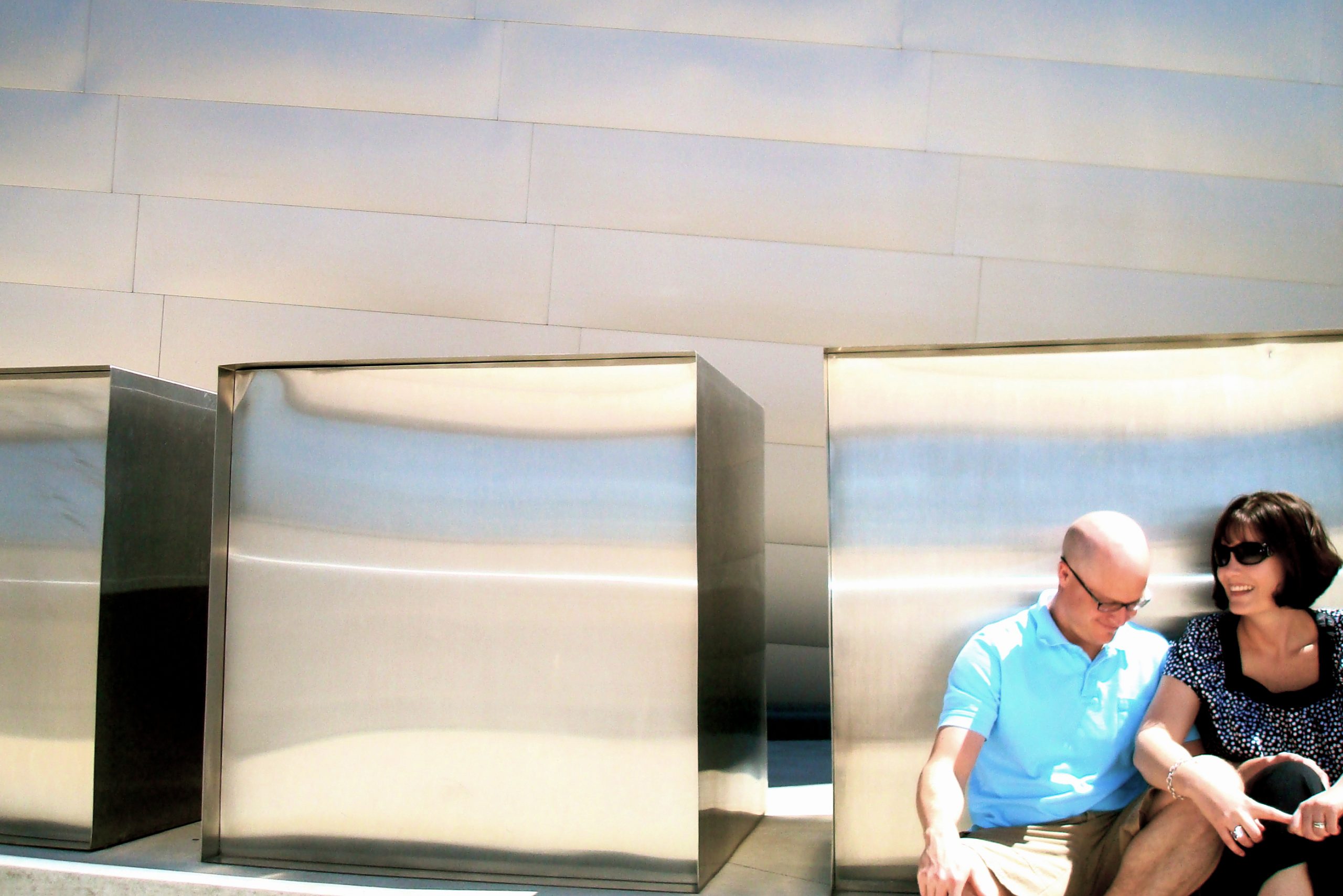 I have to admit that the statement, “Nice Guys, Finish Last” never resonated with me heading into the dating world.  It was a statement that was thrown around, but clearly, I never felt the need to associate it with me or my personal characteristics.

I believe in society there is a common misconception of there being only two kinds of men.

But nothing could be further than the truth.  A nice guy is classified as a pushover and afraid of speaking his mind.  The bad boy is the reckless, alpha male that shows leadership but doesn’t care.  Yes, I feel most women want the misguided adventure of the bad boy, but the security of the nice guy.  It certainly is a struggle for most males, including myself to find that middle ground.

Do Nice Guys Finish Last?  Yes.  Simply put, nice guys finish last because they are scared to be themselves and may not even know themselves at all.  They’ve allowed themselves to be a doormat and have convinced themselves that it is okay because they are caring and thoughtful.  Being caring and thoughtful is great, but not at the expense of being yourself.  I’ve spent the better part of my life being a people pleaser. I’m not one who wants to be confrontational or to disagree, especially with those closest to me.  I found myself slowly conforming to the “Nice Guy” syndrome lately and I need to find the strength to ease away.

It’s a hard pill to swallow.  But it’s the truth.